Discussing politics in the workplace

I’ve been stalling. Dragging my feet. Like you, I’ve been getting emails from companies and individual business owners making their official statement on Black Lives Matter and racism. I see these emails and statements in the media and I think, “I’m a business owner. Am I supposed to make a statement, too?”

It’s not like it’s controversial to say Black Lives Matter. When Amazon and Bank of America are on board with a movement, then do I need to chime in on the chorus?

Then I thought about my undocumented workplace policies and unspoken rules.

I’ve learned that it’s not just the intentions behind my actions that matter. The effects of my actions also matter in the fight against racism.

For example, most people my age entered the workforce hearing the advice, “don’t discuss politics or religion at work.” In 2012, the same year I started my business, the jobs and hiring platform, Glassdoor, gave the following career advice:

Until now, I have accepted this doctrine of avoidance with the intention of promoting peace in the workplace.

Where does the workplace discussion of racism and anti-racist policy fit with this unspoken rule? I don’t think it does. Yet, the “don’t discuss politics or religion at work” rule is a policy of silence endemic in the modern workplace.

Such norms promote silence in favor of white people, stifling expression on topics of inequity and racism. Employers and employees alike become complicit in maintaining the status quo.

I don’t have this all figured out and just thinking about change that wasn’t all my idea is uncomfortable. Even so, I decided to write this to tell you where I am in the process today. White privilege has allowed me to never seriously address issues of race in the workplace. And now that I know about it, I can’t pretend I don’t know. I have no excuse because I’ve been reading, listening, and learning. I’m sorry I ignored it for this long and I am committed to not ignoring it anymore. 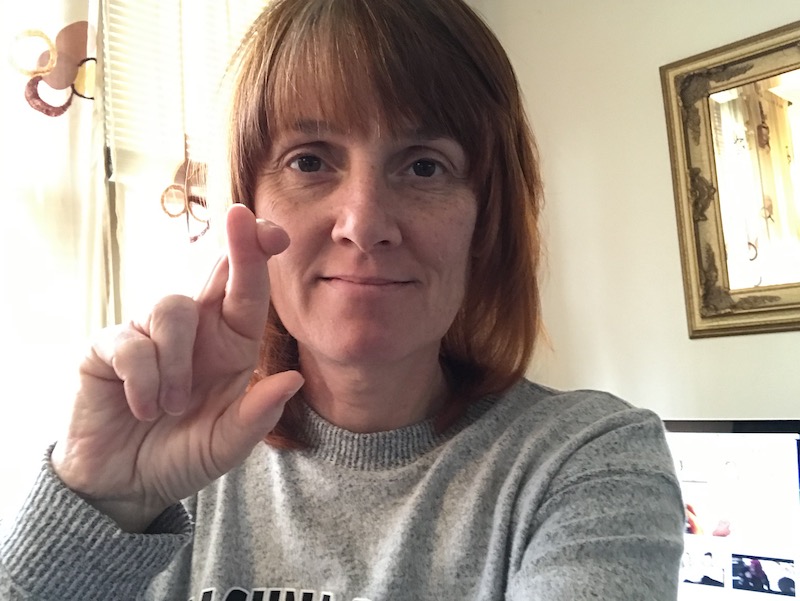 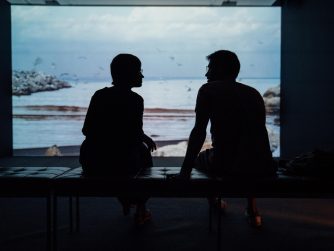 Communication can make or break your relationship with clients, and meta conservations are one of the most important types of conversations that you... read more⇒