Responding to RFPs. What is an RFP?

RFP stands for request for proposal. The term refers to the hiring process used by government institutions or larger corporations wherein small business or companies are required to participate in a bidding process to be selected for contracted work.

The RFP process is meant to make the hiring process equitable and prevent government institutions and corporations.

Instead of just hiring someone to do work, they put out what’s called RFP requests for proposals, and it’s basically a bidding process to win contracts for work.

In my web development work, I have been invited to submit many proposals. Over the years, I have decided to no longer participate in the RFP process. But why?

I’ve been on the winning side of an RFP, and also walked away from the process feeling kind of used.

The RFP process is designed to make the bidding and award process as fair as possible, but it does not always work.

Think about that. What does that mean for the other companies participating in the RFP process?

My competitors were submitting proposals and they didn’t even have a chance. Their time and energy was being wasted. And this has happened more than once.

I have also been on the other side of this situation where it became clear to me that I was just being used to meet the RFP quota for an agency or company looking to hire.

At some point in the process, it became really obvious to me that I was never being taken seriously. At any point, during this process, I never had a chance.

Whether you win or lose the proposal, sometimes hiring agencies and companies have already made up their mind before the RFP process even begins.

This experience created hesitancy on my part to say yes, when I was invited to complete an RFP.

You could end up putting a lot of time into trying to win a bid when you never had a chance.

Whenever you’re asked to submit an RFP, consider whether or not it is worth your time.

More from this show 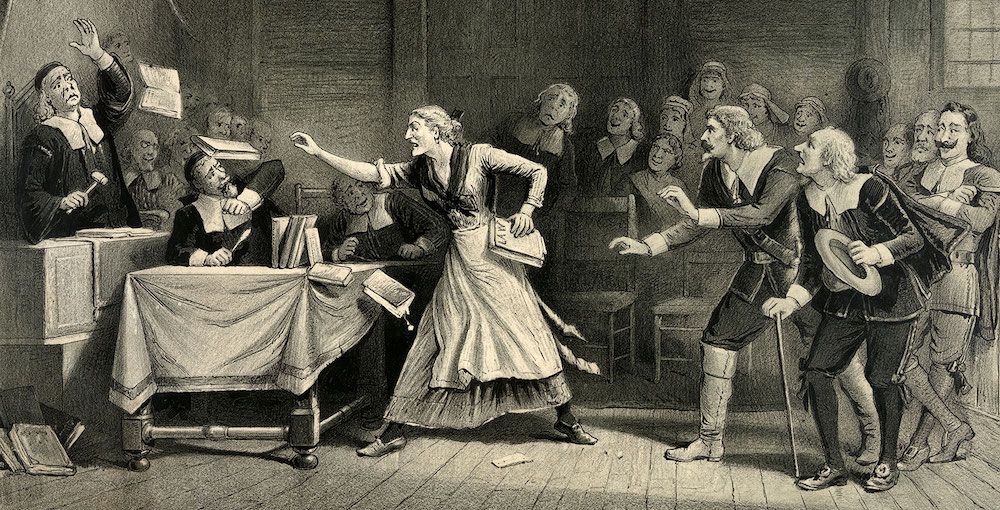 Over the past few weeks, I’ve been helping someone who owns a website development agency. He brings in new business and manages all the... read more⇒

I became a website developer in 2012 when I was unemployed and 42 years old. Since then, I have been helping people and companies with... read more⇒

There was a time when I felt insecure about the value of my services. I believed every single recipient of a proposal from me was supposed... read more⇒ 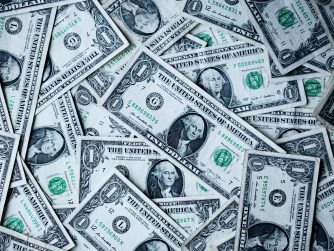 Be the highest price option in your industry

I've been in business for just about 10 years. I started as a freelancer and I’ve built an agency. I have six employees and I'm at multi... read more⇒ 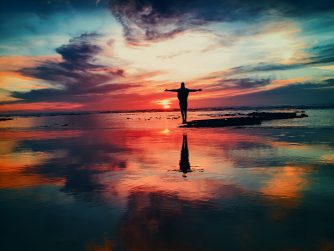 How I shifted to a “raise prices” mindset

I want to talk to you about changing your mindset on pricing. 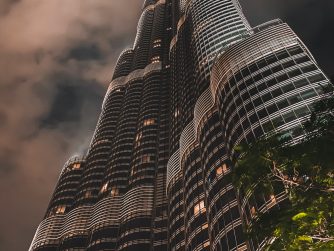 Become the highest price option in your industry

Ten years ago, I started as a freelancer in web development. Today, I have six employees and I'm at multi-six figures and have been for... read more⇒

Episode 5
Responding to RFPs. What is an RFP?